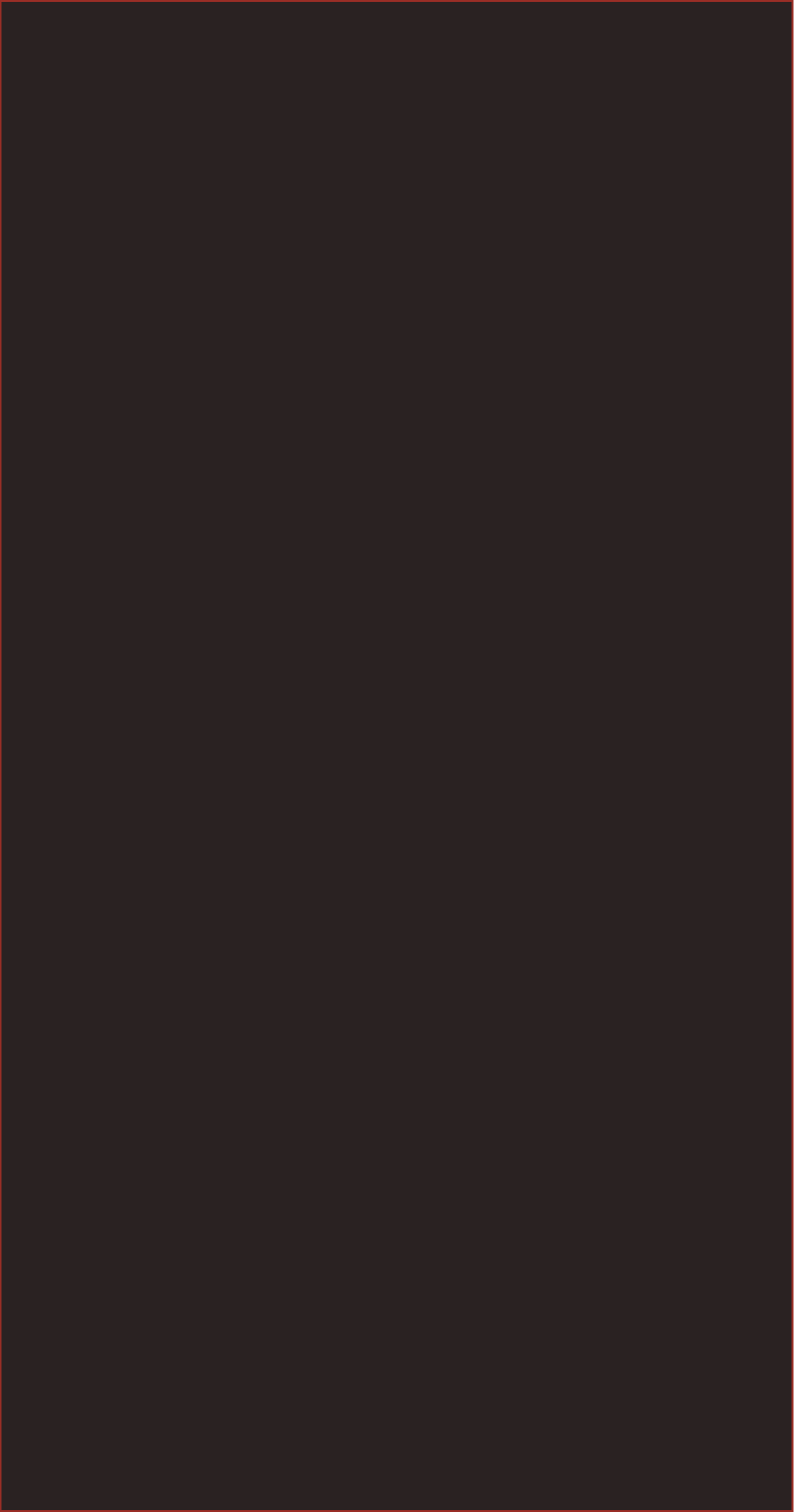 After many weeks or months of preparation, the case is ready for the trial. The trial is a structured process where the facts of a case are presented to a jury, and they decide if the defendant is guilty or not guilty of the charge(s). During trial, the prosecutor uses witnesses and evidence to try to prove to the jury that the defendant committed the crime(s). The defendant, represented by an attorney, also tells his/her side of the story using witnesses and evidence.

In a trial, the judge — the impartial person in charge of the trial — decides what evidence can be shown to the jury. A judge is similar to a referee in a game, they’re not there to play for one side or the other but to make sure the entire process is played fairly.

At trial, one of the first things a prosecutor and defense attorney must do is the selection of jurors for the case. Jurors are selected to listen to the facts of the case and to determine if the defendant committed the crime. In felony trials, twelve jurors are selected randomly from the jury pool (also called the “venire”), a list of potential jurors compiled from voter registration and drivers license records of people living in the jurisdiction.

When selecting the jury, the prosecutor and defense attorney may not discriminate against any group of people. For example, the judge will not allow them to select only men or only women. A jury should represent all types of people, races, and cultures. Both lawyers are allowed to ask questions about their potential biases and may excuse jurors from service. Each side is allowed to excuse certain potential jurors without providing a reason by using a limited number of “peremptory challenges.”

Opening statements allow the prosecutor and the defense attorney to briefly tell their account of the events. These statements usually are short like an outline and do not involve witnesses or evidence. The prosecutor makes an opening statement first because the Government has the burden of proving that the defendant committed the crime.

Following the prosecutor’s examination of a witness, the defense attorney has an opportunity to cross examine or ask questions to the same witness. The purpose of cross examination is to create doubt as to the credibility of the witness.

During direct or cross examination, either attorney can make an objection to a question or a piece of evidence to the judge. For example, a prosecutor or defense attorney may object to the wide range of the direct examination because it is beyond the knowledge of the witness, the attorney may be arguing with the witness rather than asking questions, or the witness may be talking about things irrelevant to the case.

•     Hearsay – Statement by a witness who did not see or hear the incident in question but learned about it through secondhand information such as another’s statement, a newspaper, or a document.

•     Relevance – Testimony and evidence presented at trial must be relevant to the case.

The judge decides the outcome of an objection, sometimes after allowing attorneys on both sides to comment before making a ruling. The judge either “sustains” the objection so that the action stops, or he “overrules” the objection and allows the action to continue.

Closing arguments are the final opportunity for the prosecutor and the defense attorney to talk to the jury. These arguments allow both attorneys to summarize the testimony and evidence, and ask the jury to return a verdict of guilty or not guilty.

Following the closing arguments, the judge “charges the jury,” or informs them of the appropriate law and of what they must do to reach a verdict.

Jury Deliberations & Announcement of the Verdict

After being charged, the jury goes into deliberation, the process of deciding whether a defendant is guilty or not guilty. During this process, no one associated with the trial can contact the jury without the judges and lawyers. If the jury has a question on the law, they must write a note to the judge, which the judge will read in court with all parties present. In criminal trials, the jury must reach a unanimous decision in order to convict the defendant.

After the jurors reach an agreement on a verdict, they notify the judge, the lawyers, and the defendant in open court. Everyone is present in court for the reading of the verdict.